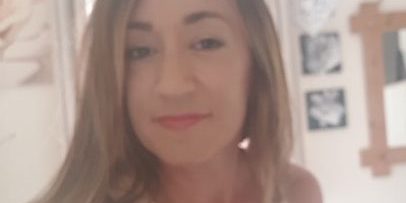 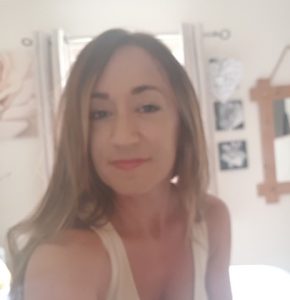 But it has ruined her life.

Marie Cotter came to Featureworld to warn women about joining affairs or no strings websites and I placed her story on Mail Online.

When her marriage ended mum of three Marie Cotter, 38, decided she wanted a no strings relationship – and joined an affairs website.

Marie wanted some company and laughs. She wanted to start dating again but she didn’t want to get into another serious relationship too soon. So an affairs website seemed the perfect solution.

She began dating a married man, Ashley, 50. He said he was ‘unhappily married’ with two grown up children and they began seeing one another.

But things soon became more serious. Ashley wanted to see Marie more. After ten months he said he had left his wife. He took Marie away for weekends and bought her gifts. He said he was wealthy and she was so taken by him, she even introduced her to her children aged 20, 16 and six.

Affairs website statistic: Researchers estimate 60 per cent of men are unfaithful compared to 40 per cent of women. But in middle age women dramatically overtake them. The internet has fascinated a boom in infidelity for women aged between 35 and 49.

Some 37 per cent of this age group confess in engaging in internet affairs and cybersex.

But four months later she discovered she received a phone call coldly saying he no longer wanted to see her. A few hours later his daughter contacted Marie over social media calling her a marriage wrecker.

She then googled Ashley and found out he was a bankrupt. Worst his wife even contacted Marie saying her husband was always trawling affairs websites but always came back to her.

Marie was devastated. By now she’d introduced Ashley to her children who were also so upset.

She feels so stupid and wishes she’d never gone on an affairs website. She cannot believe she was so naive – she truly believed she might meet a man who like her simply wanted some company. But she wants to warn other women returning to dating that in her experience, this is not what these sites offer.

She also received contact from men sending her photos of themselves naked and is sure that her details were circulated to other sites she didn’t know the original site was linked to.

You can read the full story on Mail Online

Do you have a story to tell about an affairs website? Do you or you and your partner use them? If you would like to share your experience, good or bad, in a national newspaper or magazine or on television, get in contact >>>