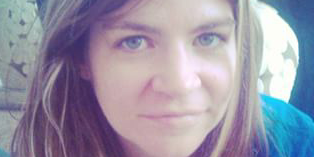 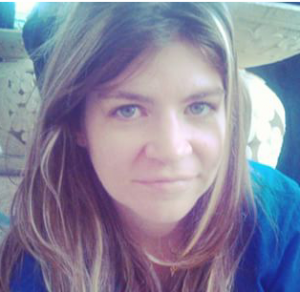 A friend of Ms Harahap, a Cambridge-eduated mother of two – has now spoken out to quash ‘the ridiculous lies peddled by jailed drug lord Julian Ponder.’

For almost a year Ponder has boasted he and Alys Harahap, the vice-consul and Britain’s top diplomat in Bali had fallen in love.

As a result of the allegations made by Julian Ponder – also known as Bali’s Mr Big – who was jailed for six years for his alleged part in a drugs smuggling ring, Ms Harahap has been suspended from her job. The move, it’s claims, has left Lindsay Sandiford, found guilty of smuggling £1.5million worth of cocaine from Thailand to Bali, on death row without full diplomatic support. 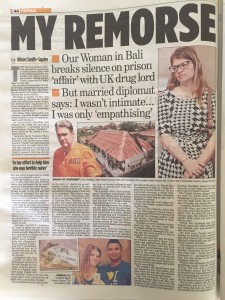 The Mail On Sunday

However, the friend wanted to put the story straight. He said Ms Harahap would never have an affair with Julian Ponder, who is in jail, or even entertain leaving her husband for him. And in fact the allegations that she carried on an improper relationship with Ponder had caused so much stress she’s been hospitalised twice.

He and others close to Ms Harahap also believe she should never have been allowed to visit Ponder by herself and she should not have had to accompany him alone to a hospital for a routine check up.

As the Foreign Office is duty bound to investigate all allegations of improper misconduct, Ms Harahap now faces a disciplinary hearing at the very least. But he and other friends felt it was time they told the truth about what they claim are just ‘malicious lies.’

The friend’s story was placed with the Mail On Sunday newspaper – and he has remained anonymous. You can read his story in full here.

Do you feel there has been a miscarriage of justice? Do you know someone at the centre of a big national story? If you would like to discuss a story in complete confidence – and gain advice – do contact me.