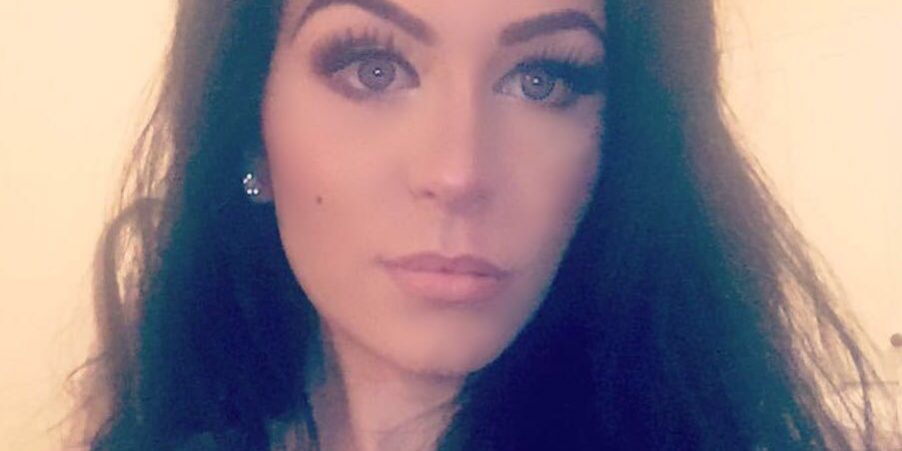 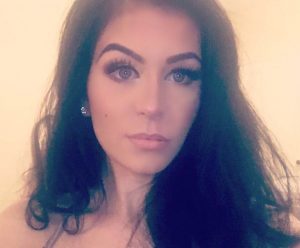 Emily Volkova came to Featureworld after an affair with Amir Khan turned nasty.

The beauty therapist met up with Amir Khan after messaging him on Instagram to wish him well as he goes through his divorce from wife Farayal Makhdoom.

The pair exchanged fun flirty messages and arranged to meet up. As she is single and he had split from his wife, she saw nothing wrong with it.

Emily spent hours listening to Amir talking about his split from his wife, saying it was over for good.

She felt completely comfortable with Amir whom she describes as ‘respectful and romanic’. After going to bed together he told her how beautiful she was and held her hands.

Emily adds Amir told her she was the type of girl he could imagine taking home. After cuddling all night Emily imagined they would be meeting up again.

Amir told her he was off to America but after booking a taxi in the morning to take her home, promised he’d be in touch when he returned.

Unfortunately a friend of Emily’s put their messages online and Amir became increasingly abusive and angry. 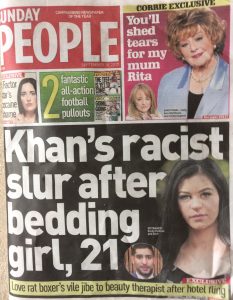 Emily was devastated when he called her a ‘gold digger’, and ‘daft white slut’.

She now believes the boxer, who has been seen with other women in the past few weeks is a player and a love rat and believes she should have known better.

Emily, 21, was incredibly upset at the way she was treated and feels Amir reacted in a totally over the top way.

Emily’s story appeared on the front page and inside over two pages of the Sunday People newspaper!

Do you have a celebrity story for a newspaper? Contact me for free advice about where your story could go! All enquiries are confidential and all copy is read back to you prior to publication.