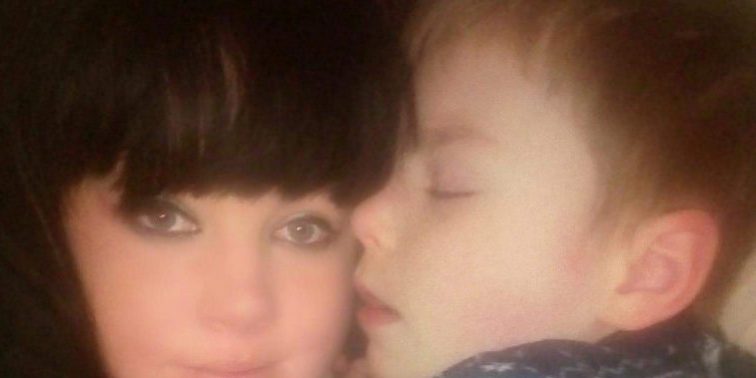 Foster story: Turned down to adopt – because my son ‘could be a middle child’ – REAL PEOPLE mag 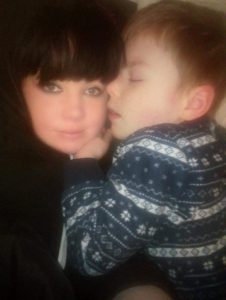 Was approved as a foster carer and got a baby boy.
She fell in love with him and decided to adopt him
Then she discovered social services had promised him to another couple – and launched a battle to get him

Stacey came to Featureworld with a heart-wrenching adoption story. After having a daughter Stacey, 28, saw an advert asking if she could give a child a home as a foster parent. She went through a long process to be approved and was given a baby boy.

Shockingly, Stacey, who’d split from her daughter’s dad and was a single mum, found there was no help from social services. But friends rallied round and a few days later she collected Byron, aged just eight weeks.

Baby Byron was adorable. Then one day at almost a year old, he suddenly stopped breathing and was rushed to hospital, Stacey realised she loved him as her own. So she decided if he wasn’t able to go back to his biological parents, she would be happy to adopt him.
Only when she rang social services they dropped a bombshell. Her precious little baby was already promised to another family! She was devastated. He was so happy and settled and Stacey’s daughter adored him. Her daughter even said to her ‘don’t let him go mummy!’
Worse was to come when Stacey was turned down to adopt Byron – a social worker said she was too young and could meet someone else and have her own children – the social worker told her she was also concerned Byron could end up a ‘middle child’. 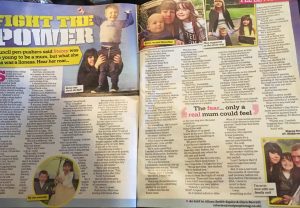 Since then Stacey’s little boy, who suffers from some developmental delay, has been diagnosed with suspected fetal alcohol syndrome – it appears his mother drank to excess during pregnancy. Sadly she gets no help from social services but she became trained in his condition and now runs a local support group. She is fighting for awareness about excess drinking in pregnancy.
Despite this she has no regrets about adopting Byron now aged four. She has since met a new partner who supported her adoption and adores Byron as his own.
Stacey’s story appeared over two pages of Real People mag. I am now working with Stacey to get her further media coverage.
Do you have a story about fostering? Contact me for free and confidential advice by filling in the simple form >>>
Category: sell my story to Real People, Stories sold in 2018, Stories sold to a magazineBy Alison Smith-SquireAugust 20, 2018
Share this post
Share with FacebookShare with TwitterShare with PinterestShare with LinkedInShare with WhatsApp