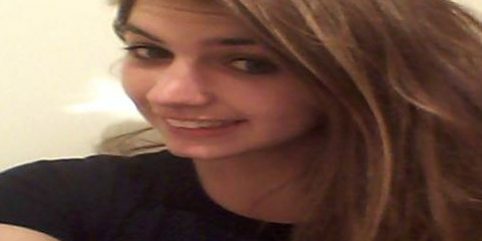 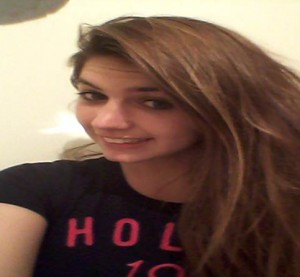 Father Sean Lindsay claims he and wife Zora  have paid over £100,000 in school fees and Fettes College, which has charitable status, should help in their time of need.

A children’s charity has now offered school £1500 for the school year but school says sum is still not enough.

Daughter Mia Lindsay now at a state school but hopes to return for GCSE year.

Father Sean Lindsay didn’t want to sell a story for money.  He simply wanted to expose how his heart was broken after daughter Mia was forced to leave public school Fettes College in Edinburgh.

He and his wife Zora had splashed out over £100,000 on their daughter’s education at the top private school and they believed if they fell on hard times, it would support them.

Mother Zora, who is the main breadwinner, was diagnosed with breast cancer a year ago and had to leave her job as a manager of a casino.

However, last night father Sean, an old boy of Fettes, said: “The school has charity status and we have paid them over £100,000 over five years. We are stunned she has been asked to leave. We feel having paid over £100,000 – and as this is such an important year for Mia – that the school should allow her to stay.

Sean, a househusband, added he and his wife, who are estranged, have since gained funding from a charity who’ve offered to pay £1500 to enable Mia to complete her school year, “but even that isn’t enough. And state school is not an option – all her friends are at Fettes and it is the only school in Scotland to do GCSEs.”

The couple add the school which is in Edinburgh has ‘charitable’ status. Ironically it was originally set up by Sir William Fettes who bequeathed the sum of £166,000 to be set aside for the education and of poor children and orphans.

However Fettes say although they are very sympathetic to Mia’s plight, they are simply unable to support every request for financial support and have already done as much as they can.

Read the full story in the Daily Mail.

Do you want to sell your story to a newspaper such as the Daily Mail? Contact me for more details using the form to the right of this page >>>