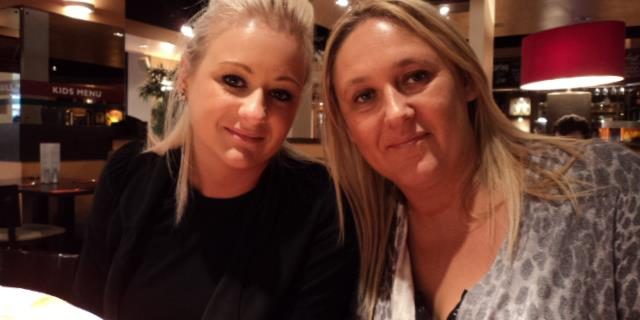 Danielle Shorten’s story of how, like Angelina Jolie, she recently underwent a double mastectomy to prevent breast cancer, appears in REVEAL magazine. 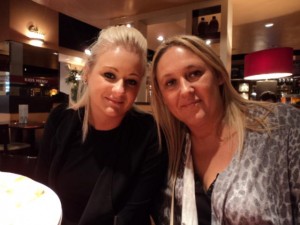 Danielle Shorten was shocked when a gene test revealed she had an 85% chance of contracting breast cancer.

She underwent testing after her mum, Lisa, and grandmum both got breast cancer. Thankfully Danielle’s mum is now fine but sadly her grandmother was just 57 when she died from the disease.

Danielle’s story mirrored that of Angelina Jolie whose own mum Marcheline Bertrand died from cancer aged just 56. The celebrity mum of six then underwent gene testing to discover she carried a mutation of the BRAC1 gene, giving her an 87% chance of getting the disease too. 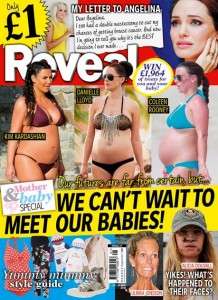 Danielle on the cover,

Angelina recently revealed about how she underwent a double mastectomy – having both breasts removed and implants put in – so she would lower her chance of getting the cancer to just 5%.

Danielle had a similar operation in 2009 and movingly writes a personal letter in Reveal to Angelina to tell her how she too feels it was the best thing she has ever done.

Although Danielle had some scars, they have now faded and while she was single at the time of the op, she has now met a man who is unbothered.

In fact she is thrilled with her new figure and feels having the op lifted a weight from her shoulders.

Danielle’s poignant letter appears on the cover and inside Reveal mag.

She says: “It’s great that a celebrity like Angelina has raised awareness of this issue and I hope that telling my story also makes anyone who faces the same decision see that it’s not the end of the world. In fact I now feel it’s one of the best decisions I’ve made.”

Read More: Could you do an Angelina and tell your personal story?

Does your story mirror a celebrity’s story? If so, contact us via the form to the right of this page >>>