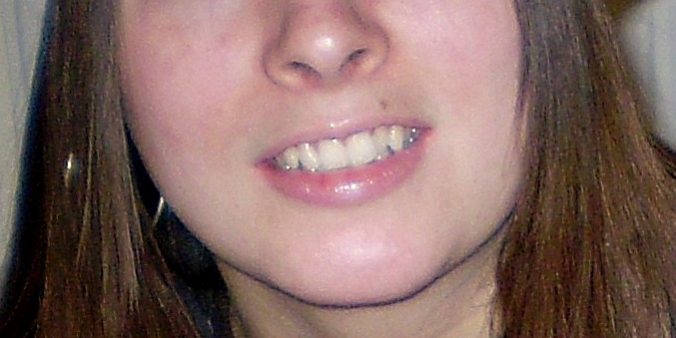 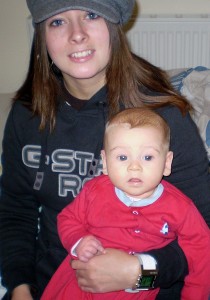 Dawn with her own son Jago…

Dawn Wilkinson-Russell, 29 has helped two couples have babies – and she is now helping a third.

For mum of five Dawn having children has been a gift and a couple of years ago she decided she wanted to donate her eggs. She has since donated them three times – two women have since had baby boys and five of her eggs have recently fertilised for another couple.

The first time she donated anonymously via a clinic but she longed not to be anonymous.

So she recently advertised on the internet as a donor – she had over 20 couples contact her – and chose Sally from Belgium.

Sally’s email was particularly poignant for Dawn as Sally explained she and husband Mike already had a son but after numerous IVF attempts haven’t been able to have another child.

Dawn says: “My own children adore one another and I knew I wanted to help Sally have a sibling for her eldest son.” Sally has now given birth to a little boy, Max. She knows she can be paid £750 donating via a UK clinic, but Dawn wanted her donation to be completely free. The pair regularly speak on the internet and Dawn is thrilled for her. 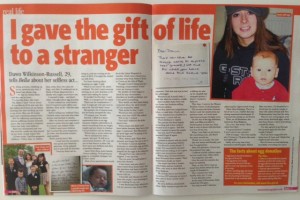 Dawn has now donated for free to another couple and they now have embryos fertilised with Dawn’s eggs. She hopes one at least will turn into a longed for family for them.

Each time she has suffered terribly – the process does involve injections and undergoing an operation to retrieve the eggs. Each time Dawn has been laid up in bed for a few days – and in fact her husband, Paul, who has been supportive, has said he doesn’t want her to do it again.

But she says it has been worth it to know that she has helped other women have their longed-for babies. The mums have written her poignant letters of thanks which she will treasure.

Dawn wanted to tell her story to a magazine to inspire other women to consider donating their eggs. Have you been inspired to do something unselfish and wonderful for a stranger? If you would like to sell a story to a magazine raise awareness then contact us using the form to the right of this page>>>

Category: Sell my story to Bella magazine., Stories sold in 2014, Stories sold to a magazineBy Alison Smith-SquireMay 13, 2014
Tags: FertilityInfertility and IVF stories
Share this post
Share with FacebookShare with TwitterShare with PinterestShare with LinkedInShare with WhatsApp