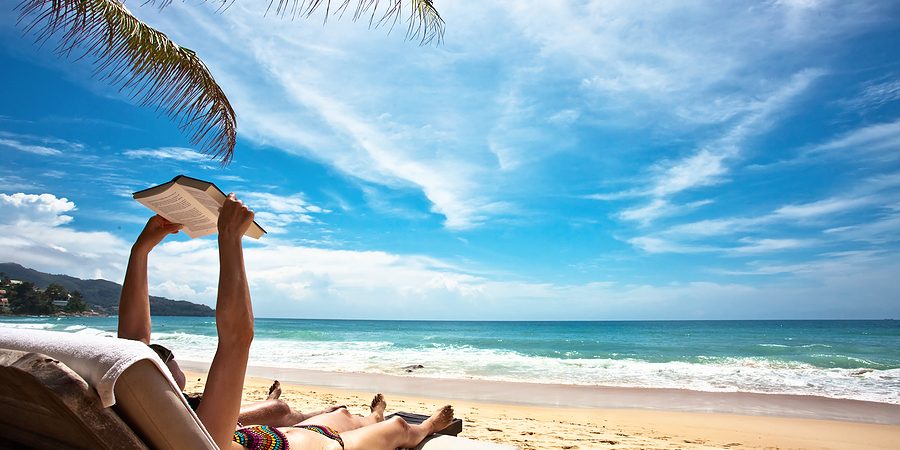 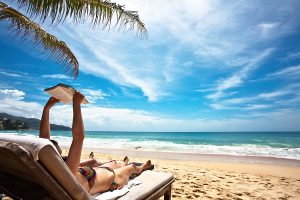 Theft can ruin your holiday..

How your insurance with Esure could be worthless

Esure insurance has so many loopholes it is unsurprising according surveys, they are one of the companies LEAST LIKELY to pay your claim

I want to warn people going on holiday that home insurance, contents and valuables insurance purchased from Esure is likely to be worthless.

On the first night of a recent holiday to Spain we were burgled. A laptop, sunglasses, Go Pro camera were all taken – and our drawers and bags rifled through.

The following morning my husband reported the break in to Esure. At the time no one could work out how thieves had got in.

However when the police came out they said thieves got in through sliding doors. A screwdriver was found abandoned and they said the doors were prised open using this.

It was a horrible experience but I thought at least I’d taken out the appropriate insurance with Esure.

However the claim was declined because although the Spanish police confirmed the burglary via these doors they did not use the phrase ‘forced and violent’ entry. Also my husband did not say the morning he rang it was a violent and forced entry.

This unfair get out clause in Esure’s small print also means if you have a theft from your hotel room or apartment – maybe a rogue member of staff is responsible or the lock has been picked and there’s no smashed window or door broken down – your claim will be void.

This clause is not flagged up at the time when you purchase valuables insurance – I paid extra for it as an add on to home insurance.

This experience has taught me to check cover I am buying very carefully. So check when you buy homes or contents or valuables for a get out loophole clauses like this. I am switching from Esure, which also owns Sheila’s Wheels and used to own GoCompare, and note compared to other insurers they have A LOT of small print. It is impossible for anyone to digest so many get-out clauses so it’s not surprising that the Financial Conduct Authority flagged them as one of the insurers most likely to decline your claim.

In addition Esure’s customer care is poor. If you have a claim with this organisation, be prepared for a long wait and many telephone calls while you wait in a queue to get any sort of update.  Needless to say Esure are to be avoided.

An esure spokesperson said: “esure considers the needs of its customers to be of upmost importance and aims to handle each customer claim efficiently and thoroughly.

“As set out in the terms of our policy agreements, our home insurance cover excludes theft from any building or dwelling which is used for holiday accommodation unless there has been forcible and violent entry or exit.”

I felt it was in the public interest to warn people more about esure and my story appeared in the Daily Mail.

HOLIDAY FROM HELL STORY? Have you had an insurance claim refused by Esure or any other insurance company because of small print? Let me know below or if you would like the opportunity to be featured in a national newspaper, magazine or on TV contact me using the sell my story form >>>