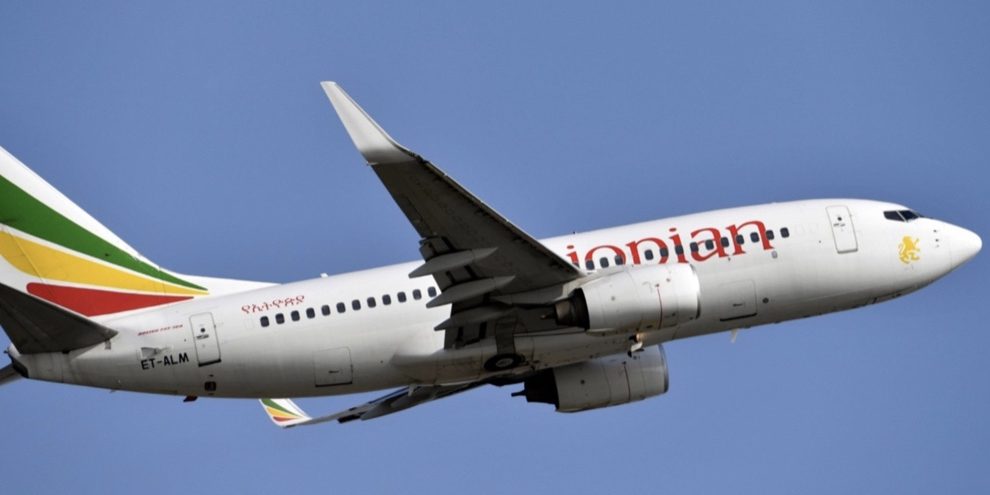 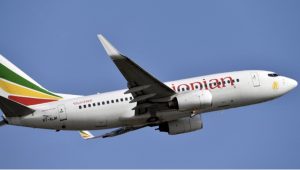 But national newspapers run checks on all videos

All stories are run past lawyers

It is impossible to place stories, photos or videos without exhaustive checks being made

Shortly after the Ethiopian plane crashed shortly after take-off killing all 157 people, Featureworld was sent a video purporting to be of passengers inside the stricken jet.

The person, who hoped for big money for his video, claimed that his uncle had tragically died on board. He said minutes before flight ET302 crashed his uncle had sent him and other members of his family on a WhatsApp group a message. Attached to the message was the video.

Certainly it was a shocking video. It seemed to show panicking passengers on an aircraft wearing breathing apparatus.

It seemed extraordinary that such a video which took a while to download on my phone, could have been sent from someone mid air. But as a media agent, I have learned you do need to take people at face value. There have been many sensational stories sent to Featureworld in the past which turn out to be genuine.

The man said the family wanted to remain anonymous but would include details of their deceased uncle for ‘the right price.’ The family hoped to raise enough money to give their uncle a decent funeral.

On the face of it, it all seemed plausible. But as a story in Press Gazette demonstrates this week the national press is employing more sophisticated ways of quickly wheedling out fake videos or those which are embellished or edited in some way.

In the Press Gazette story Reuters News Agency tells how it created its own fake video to understand how to spot one.

Meanwhile within an hour of sending the purported  ‘Ethiopian passenger video’ for assessment to a national newspaper it discovered the footage had originally been posted on Twitter 19 hours earlier. Other checks on the footage revealed the seating inside of the plane shown in the footage sent to Featureworld was different from the seating blocks and aisles in the crashed 737 Max 8 jet.

This is one reason why getting your news from a creditable source (a newspaper for example!)  which carries out such extensive checks, is so important. Indeed every story you read, every video or photo you look at will have been scrutinised by industry experts who are dealing with such material every day. Additionally all stories need to be backed up with proof and all stories are run past lawyers prior to publication.

There are so many videos and stories pushed out on social media such as Twitter or Facebook (or Fakebook as I see it ) which are quite simply fraudulent. Yet, for some reason some people believe stuff they see on Fakebook without question. Indeed sadly some gullible people tell me, “I get my news from Facebook…” Hopefully that’s not you!

Video to sell to a newspaper? Contact me for free advice.  Read more about selling a video the press.