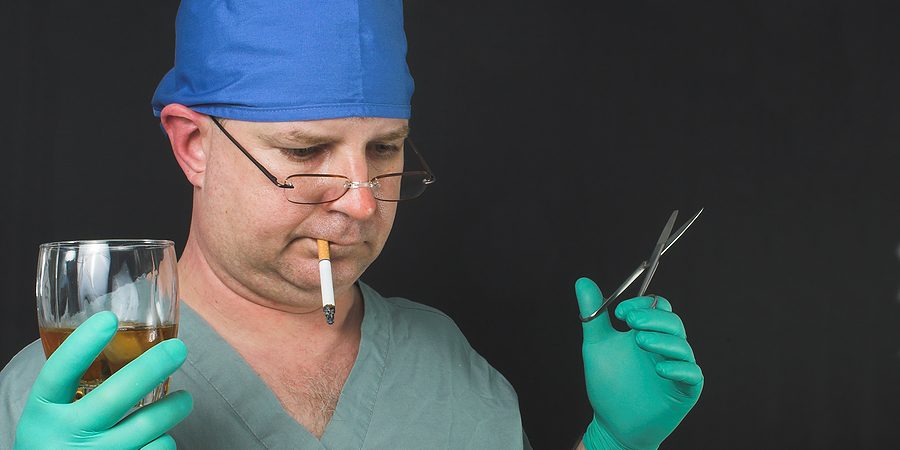 Getting compensation – should you go the legal route or sell a story to the press? 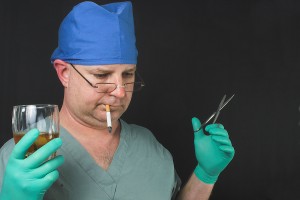 A young woman called Jane came to me to recently asking if I could sell her story to the press.

Jane had gone to a beautician’s to have her eyebrows dyed. But following the procedure her eyelids had swelled. Then her face swelled up and in fact the allergic reaction she had to having her eyebrows dyed was so severe she had ended up in hospital.

Jane wanted to sell a story to a magazine and a newspaper so she could warn people to ensure when they went for similar beauty treatments, they always had a patch test. Jane’s beauty consultant had forgotten to do one. Had she done so, then she would have realised Jane was allergic to the dye – and she could have used one Jane was not sensitive to.

The photos Jane sent me of her swollen face were shocking – but the bonus was I knew she could sell her story and I knew I would be able to gain her excellent deals with a number of newspapers and magazines. There was also the possibility of selling her story to TV.

She was happy to go ahead – knowing that not only would she earn money but her story would be a warning to others.

However, then a local lawyer she’d employed to seek compensation on her behalf told her not to speak with the media until the case was over and Jane decided to comply.

But was she right to go this route? Did she make the right choice?

There may well be times when going the legal route before going public in a paper is the best way – but often getting a story out there into a paper first does no harm at all and in fact can be positive. Indeed some top lawyers actively pursue the media route as they know done well it can strengthen their clients’ side.

But every so often someone contacts Featureworld to sell a story to a newspaper or magazine and then postpones doing so on the advice of a lawyer (often their local High St lawyer who has little or no experience of dealing with the media.) Or they have taken their case to an ombudsman or tribunal and decide to wait for the outcome of that.

One of the problems is that winning a case might seem straightforward at first but often the UK legal system means it is anything but. For example Jane will have to prove that she has suffered a financial loss to get compensation for that loss. So she is likely to have to prove she has been left mentally or physically scarred by her eyebrow nightmare and could not work for a long time – this can mean having to undergo doctors and psychological reports. She will also have to prove that she was not offered a patch test – the consultant might claim she was offered one and refused. Then it will just be her word against their’s.

It’s also quite common too for beauticians to simply rent a chair from the salon they work in – meaning it can be difficult to get money from the salon. Sometimes someone simply won’t have enough money to sue them for… or the amount of compensation won turns out to be woefully small.

And then if you lose your case then there is no case and because of that there is quite often no story either. And even if you do win your case, legal work can take so long that months or years later – when you finally come back to sell a story – it is all too late. The story is just too old to be relevant.

Going through the legal process is incredibly stressful and a long, drawn-out process whereas if Jane sold her story she would gain money straightaway – and warn others. All stories in national papers and magazines go through a team of lawyers to ensure there would be no legal comeback on Jane. The beautician or salon involved would be asked what they had to say in a legal right of reply – this means they have their say and are fully aware too.

In my experience when contacted by a national newspaper about a complaint many companies, frightened by negative publicity, offer compensation there and then. Certainly I have never come across a situation where I have put a story into a paper or magazine and that person has not been able to pursue a legal case as well – and won it.

Sadly though for many their lawyer is only thinking of his own pocket – if you get compensation doing publicity you are not going to be needing them are you…!

Story to sell to a magazine, newspaper or TV? Why not contact me for

independent, free advice with no obligation to go ahead.