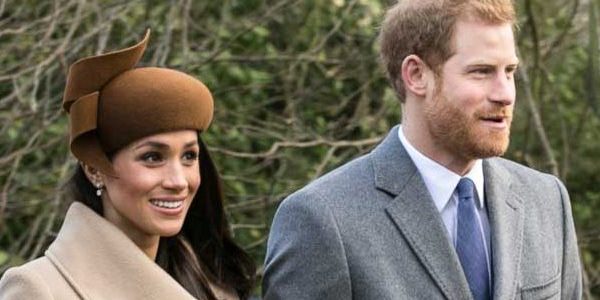 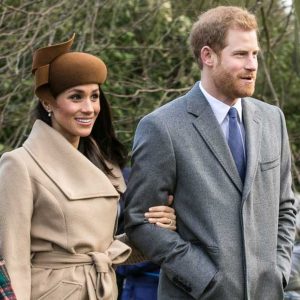 They are the sort of people that fill any PR professional’s heart with dread.

People who hire a PR, agent or press officer to enhance their profile in the media – only to go against all their advice. For there is no way any professional would have advised Harry and Meghan Markle to take part in this latest disastrous documentary with their ‘friend’ ITV News at Ten host Tom Bradby.

The bizarre programme when this privileged couple told of their ‘struggles’ follows their bizarre rant attacking the media,  demands for privacy over son Archie’s christening, their use of private jets while lecturing on being green and banning fans from taking photos at Wimbledon (to name a few gaffes.)

Fortunately the majority of people listen to their press advisers. After all, they are the people who want their clients to be presented in the best light in the media. They want positive press coverage. They are also experienced enough to foresee the pitfalls of some articles and TV appearances and frankly guide their clients on what to say and their general image.

However, as any experienced media agent will know, there are the odd people who despite hiring you because they want your advice, think they know better.

Whatever you say – however much you warn them not to storm ahead – they often will do. And sometimes even without your prior knowledge (which I suspect happened when Harry and Meghan published their ill-thought rant accusing the media of lies.)

Sometimes this arrogance comes about because they have already had a lot of successful media (via their very good PR advisor.) The media coverage goes to their heads and they become consumed with their own important.

In the case of a celebrity or a Royal this self belief will be even stronger – and they believe they can dictate to the media and the public how to think.

Sadly Harry and Meghan have trusted their friend Mr Bradby knew best when he offered them this outlet for their ‘feelings’. The trouble is while Mr Bradby might be a ‘friend’, he is also a journalist. And what a great scoop to get their royal pair talking so openly about their struggles and Harry’s rift with his brother. Thus Mr Bradby’s advice was not to be trusted.

Indeed only a TV journalist sniffing a scoop in his name would suggest to Prince Harry that publicly speaking about a rift with your brother on national TV would be a good idea.

Unsurprisingly the fallout that any professional would have foreseen from taking part in such a documentary is now happening. The Queen and senior Royals are said to be ‘very worried’ about the media war with the palace concerned and ‘horrified’ by the content of the interviews. Even Prince William is said to be ‘worried’.

The Royal couple are reportedly about to take six weeks off. A good idea because as any media expert will tell them, less publicity is often more….