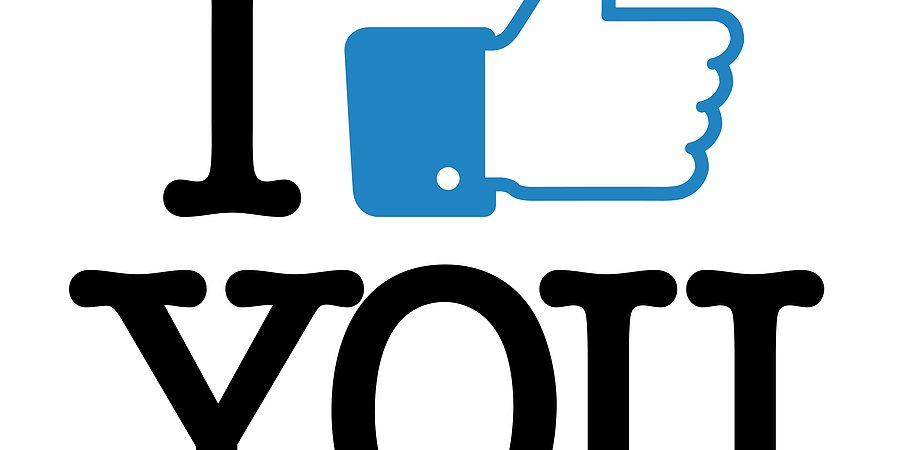 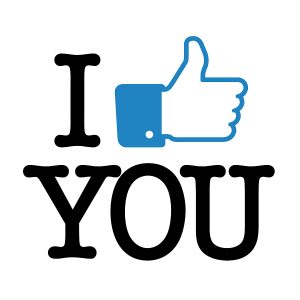 Now if a reporter needs a photo they simply go on Facebook – or any other social media website – stick that person’s name into the search bar and take photos off.

Not on Facebook? Well, you might think your privacy is protected. But I can guarantee someone you know will have taken a photo of you at some point…

Of course if the person who owns the photos has given consent, using Facebook as a convenient photo library (and many of us do use it as that) is an extremely convenient way for everyone involved. It means stories can be uploaded to newspaper websites, complete with photos, within minutes.

But what if you haven’t given consent? Suffice to say some reporters will carry on anyway helping themselves to your pictures.

And if you dare to complain you will get the blame. The response from the editor will likely be: ‘You shared your photo on a public website…’ So tough.

So is gaining photos in this way legal?

Well, surprisingly it is not. In the UK the person who took the photo (the creator of it) is the legal copyright holder. And uploading your photo to a social media website does not mean you lose that copyright.

Of course you can expect your post with your photo can be shared by others – but ‘shared’ means your post goes with it. So if someone likes it or clicks on it they go back to your Facebook page. That person sharing it might well be the Facebook page of a national newspaper (if you allowed your post to be public.)

What is not legal, even if you have shared your photo publicly,  is a newspaper taking your photo or reproducing it without asking and publishing it for commercial gain on their website or in their printed edition. Neither is it ok for television to broadcast an illegally photo lifted from social media. It is theft and under the theft act it is punishable by a fine or even prison.

Yet worryingly, the lifting of photos in this way, particularly as the media strives to cut costs, is becoming more and more common.

Even more of a concern is some know-alls in the industry believe it is OK – when really they should know better. For example in an article by Stephen Waddington he criticised me for telling The Times newspaper it wasn’t ok for them to lift a photo from Facebook (and asking them for compensation on behalf of the people I represent who owned the photo.)

He even quoted Mary Whenman, corporate communications at Inmarsat saying: “I’ve never heard of an individual demanding payment from the media for lifting photos off Facebook. If your photos are up there, you should expect and accept anybody to lift them off whatever your security settings. It might be ethically and morally unacceptable to do so but that’s the world we are in.”

No Mary, it is theft – or are you really saying anyone can legally lift anything from Facebook? Really…?! I suggest both of you PR luvvies actually brush up on your media law and remove these comments as they make you look stupid.

Ironically while the newspaper industry is currently campaigning for new laws which create a fairer deal between publishers and social media giants – Press Gazette’s Duopoly Campaign states: ‘Stop Google and Facebook destroying journalism’ – I do wonder where the industry would be without Facebook.

After all, the searchable free photo album known as Facebook, has saved publishers a lot of money. No longer do you have to pay a reporter to travel to someone’s home. If someone has a photo you want you don’t even have to pay them for it – you can just download it (and fob them off blaming them for sticking it on social media in the first place if they dare complain.)

However, I believe this practice needs to stop.

Illegally lifting photos from Facebook can cause the person concerned huge upset, distress, anguish and embarrassment. It can also deprive them of money because if the photo is wanted, then presumably it is of some value.

When Featureworld sends out personal photos it does so under certain legal criteria – pictures can only be used once for example, not in advertising – and further use will need further permissions.

Lifted photos can also make an interviewee’s story unsaleable or greatly diminish its value. After all, why should anyone pay for photos when they can lift them free from Facebook?

Worst if a freelancer lifts photos illegally – before you set your Facebook to private – they might well go round selling them to publications. So that individual will be making money out of someone’s personal photos without their consent.

In addition illegally lifted photos do not have any usage conditions attached to them.  Essentially no one knows who took them and they become known as ‘orphans’. This means, with no licence attached, anyone can use them. Precious family photos can then appear in an advert, on a website you don’t like or when someone has moved on in their life, pop up in years to come in unexpected maybe unwanted further media coverage.

It is a pity Facebook doesn’t update its site with software that makes it much harder to lift photos.

In the meantime be aware you too can be sued for theft if you illegally lift a photo from Facebook and use on your website or blog. To be on the right side of the law, you the publisher, must ensure due diligence. This means contacting the Facebook page where the photo appears and doing searches to contact the copyright owner and ask for their consent – the onus is on the publisher (especially one making money out of the lifted photo…!)

Need some advice about selling your story or photos safely? Contact me using the form to the right of this page>>>