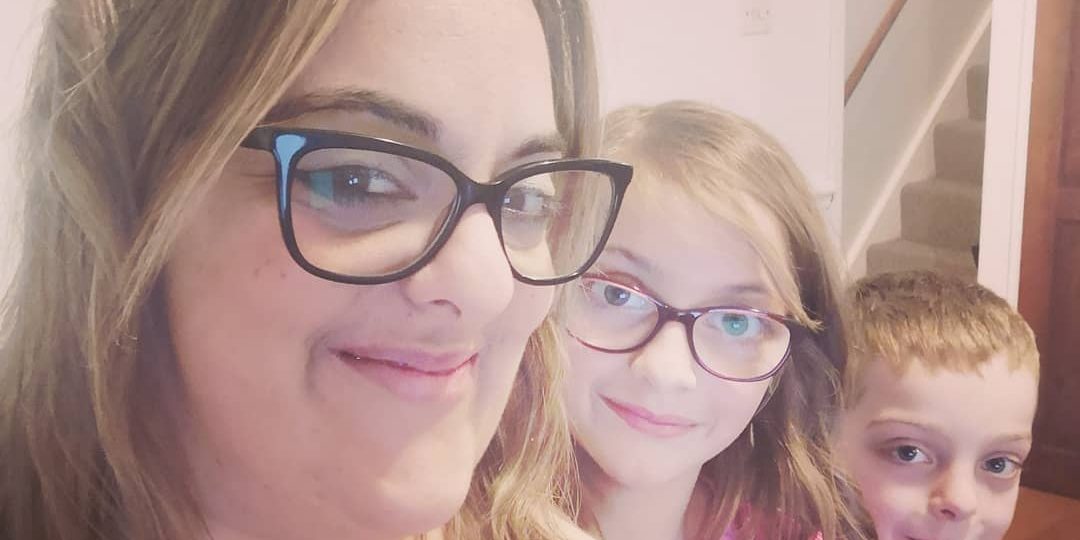 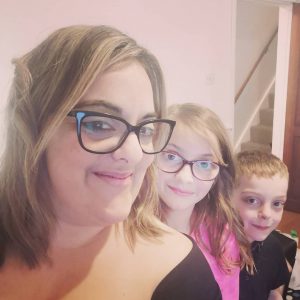 Melissa with her children

Melissa, from Bridgend, who follows the former glamour model turned body builder on Instagram, claims her life is in ruins after suffering five more anaphylactic episodes related to the pills.
She said: “I almost died as a result of these pills. I used to be an out-going happy person. Now I suffer from extreme anxiety, terrified that having another attack will kill me and leave my children without their mum.”
Her shocking story comes as a top doctor calls for a ban on ‘damaging’ celebrity-endorsed social media ads promoting weight loss.
Prof Stephen Powis, NHS medical director said: “The risks of quick-fix weight-loss far outweigh the benefits, and advertising these products without a health warning is damaging and misleading.
“Highly influential celebrities are letting down the very people who look up to them by peddling products which are at best ineffective and at worst harmful.Social media firms have a duty to stamp out the practice of individuals and companies using their platform to target young people with products known to risk ill health.” Like many women Melissa, who is a single mum to Keira, nine, and Lewis, eight, claims she had no idea the tablets contained iodine, a substance she has a known allergy to.
“There was no obvious warning on the packaging,” she says, “although it was listed on the ingredients it was so tiny that even when doctors first looked at it, they couldn’t find anything about iodine on it.”
Her nightmare began within minutes of taking one pill. She recalls: “I suddenly felt panicky and started shaking As I took a sip of water to calm myself down my bottom lip began to tingle and swell. I looked in the mirror and was horrified to see my bottom lip was massive and my tongue was also swollen
“Although I knew I had an allergy to iodine – diagnosed during a CT scan for a hernia when I had an iodine dye injected – I’d only got a slight rash before. I had never experienced a full blown anaphylactic shock in my life so I had no medication such as an epipen.” Fortunately Melissa managed to get help and after being rushed to hospital, she made a full recovery.

But she claims the pills have made her extra sensitive to other substances and she has since had further anaphylactic episodes. The last one almost put her in intensive care.

She has complained to Jodie Marsh customer services about the pills which she believes were not labelled clearly enough with the allergen. She decided to share her story as a warning to others contemplating buying pills online.

However, Jodie said while iodine is not listed under ingredients on the website, it is mentioned on the site and in the small print on the bottle. She said: “The product does say under ‘nutritional information’ on the website that it contains iodine – and it does say it on the bottle. If someone with a known iodine allergy takes it, there is nothing I can do about that.”

Melissa’s story appeared in the Sunday People. Read it here.

Have you bought pills online which have affected you badly? If you want to share your story to help others, contact me using the sell my story form to the right of this page >>>

Find out more: How much money will I get for selling my story?