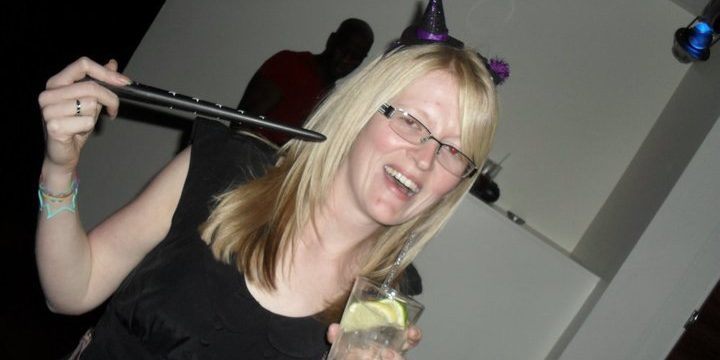 After her shocking story about how she was brutally gang raped by three strange men after a night out appeared via Featureworld in THE SUN newspaper, Lucy wanted us to see if we could gain her further publicity. 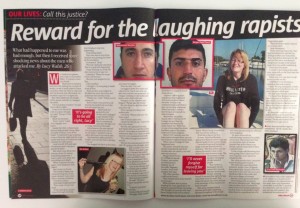 Despite going through such a harrowing ordeal, Lucy found it therapeutic to get her story out there. She and her family were very happy with their story in The Sun and so we endeavoured to get Lucy some more coverage.

We were delighted when Take a Break offered to run Lucy’s story and it now appears on the cover and over two pages of this best-selling women’s magazine.

Lucy, who bravely waived her anonymity so the full agony of what she went through could be revealed publicly,  is again very satisfied with the excellent coverage of her story in Take a Break. Telling her story in a national newspaper and magazine has made her feel that something positive has come out of such a terrible nightmare.

You can read more about her story here as it appeared in The Sun.

Meanwhile, we are now working with Lucy to place her story a third time.