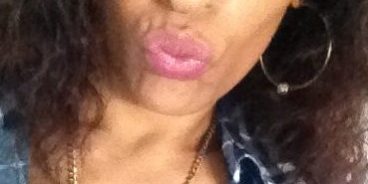 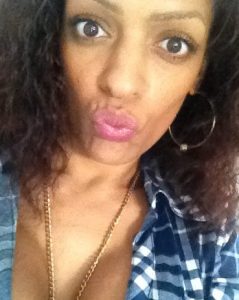 Mum Natalie Gipson, who saved £10 a week out of benefits money for three years to buy herself new breasts, shows off her amazing figure.

Went from an A cup to DD

Natalie, 31, was on the dole for 12 years but recently had her A cup breasts boosted to a DD – and what better way to show off her fabulous new figure than with a professional photoshoot and make over in a top magazine! She looked stunning…

She also believes her new bust will help her get a job – because she is more confident.

Natalie, who has a son aged 13 and daughter, two, says although she didn’t let her kids go without, she denied herself treats such as chocolate in order to fund the surgery.

Single Natalie has been out of work for 12 years. She admits after having her son she was ‘lazy’. However, two years ago she trained as a beauty therapist. She then got pregnant with her daughter and couldn’t get a job because she was caring for her. Since then she has tried to gain work but claims her lack of salon experience has meant she hasn’t been successful. 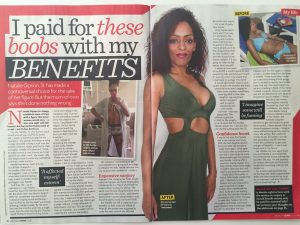 Natalie in Woman’s Own magazine…

She claims it is not a waste of taxpayer’s money but an investment into her kids’ future.

Natalie has decided she won’t stop at just her boobs. She is now saving more from her benefits to pay for teeth whitening, botox and cheek surgery.

Natalie says: “Some people might think I’ve wasted taxpayer’s money. But while others might fritter their benefits on cigarettes or drink, I see this as an investment in my children’s future and a way to get off benefits. From now on when I go for interviews I will enter the room with my head held high.”

Natalie’s story appeared over two pages of Woman’s Own magazine and she was even pictured on the cover!

Sell my benefits money story! Did you spend your benefits on something unusual? Why not tell me about it using the form to the right of this page >>> and like Natalie, you could win the chance for a free make over and photoshoot in a top women’s mag (and be paid for it!)

Category: sell my story to woman's own, Stories sold in 2016, Stories sold to a magazineBy Alison Smith-SquireAugust 17, 2016
Tags: Cosmetic surgery
Share this post
Share with FacebookShare with TwitterShare with PinterestShare with LinkedInShare with WhatsApp