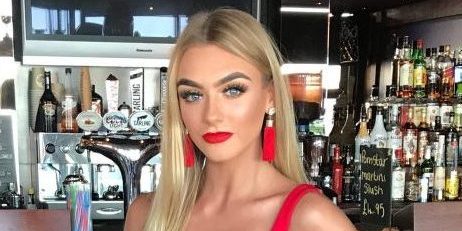 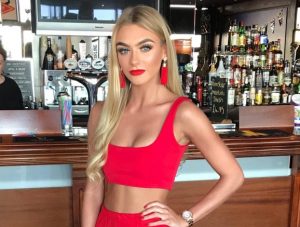 Two weeks ago Ross Mclaughlan appeared in the Daily Mail to tell his story about how he is being hounded for child support for a daughter he has never met and never knew existed.

Mr Mclaughlan claimed he has no recollection of the woman who says she’s had his child.

Yet he won’t take a DNA test to disprove the parentage because he claims not only does it infringe his human rights, he believes he’d never been given the chance to build a relationship with her and doesn’t think he should be forced to ‘face up to his responsibilities’ now.

His story was read by millions of readers – including Natasha Bell, the girl who claims he is her father – and her mother Angie Nelson, who says she got pregnant during a fling with him years ago.

They were shocked to see Ross in the paper. And when a few newspapers got in contact to ask if they wanted to tell their side of the story, they didn’t know what to do.

People often worry when they are contacted directly by journalists. Natasha and her mum were concerned about dealing directly with the national press on their own and after doing some research online, found Featureworld.

After discussing what doing a story would involve, Natasha and Angie felt much happier and decided to go ahead with a follow-up article in the Daily Mail.

Although the Daily Mail decided not to name them in the original piece, they felt angry and upset that Mr Mclaughlan had spoken out publicly about such a sensitive issue.

I arranged for Natasha and Angie to speak with  Femail Feature writer Helen Carroll, who wrote the original piece for Mr Mclaughlan.

You can read their side of this fascinating story here.

Have you been contacted by the national press? If you need help navigating the media then contact me for free help and advice >>>