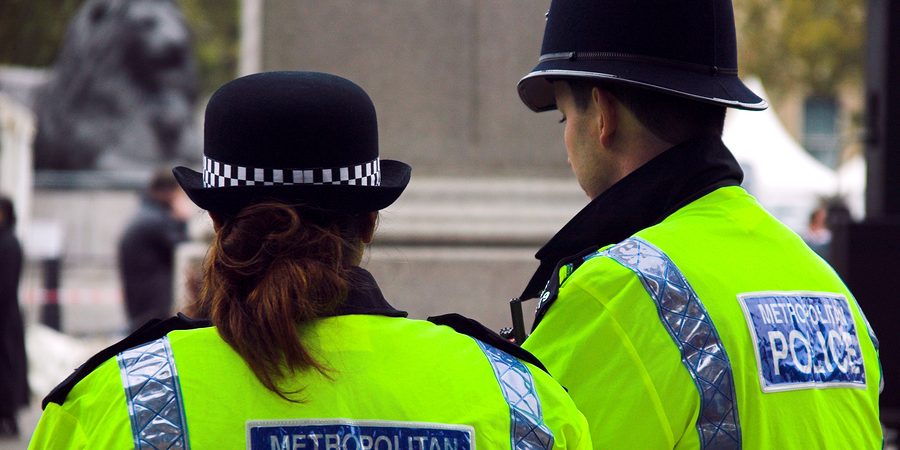 Police video story in THE SUN… 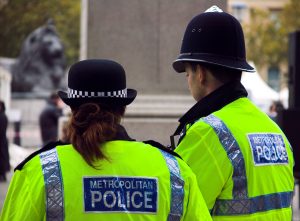 Police have a tough job…

At first glance the video looks like a shocking piece of provoked police brutality.

A suspect is lying pinned to the floor by one police officer in a busy shopping centre – while another repeatedly punches his head.

But look closer and you can see the officer’s fury has been unleashed because the suspect is sinking his teeth into his leg.

The video was sent to featureworld by a passer-by who happened to catch the scuffle as it unfolded on his phone.

South Yorkshire Police are now investigating the three second clip after the tipster’s film was passed to them.

They said they know the identity of the cop who is now the subject of a disciplinary investigation.

Featureworld put the witness in touch with The Sun and he told the paper: “I got off a bus and saw this scuffling going on with this guy on the floor.

“I got my phone out, and then he was punched in the head five times. It was really shocking – there was no justification for it all that I could see.

“There were a few other police officers on the scene. One police officer was shouting at the arrested man to shut up though he didn’t seem to be saying anything – he was just being punched.”

However on closer examination the man who is being detained can be seen biting the officer’s leg – and the punches appear to be made in self defence.

Whether that means the police officer was justified in striking the detained man on the head five times is sure to be open to debate.

The story appeared on Sun Online and the passerby, who remained anonymous, earned himself a tip fee.

See the story and footage on Sun Online.

Story to sell to The Sun or another national newspaper? Whether you want to sell a story, video or photos, get in contact for free confidential advice using the form on this page >>>