Sell your story and gain publicity –

Are you a small business or entrepreneur struggling to get the recognition you deserve? Do you need to gain publicity for a new product or idea – but you can’t afford to employ an expensive PR and marketing company?

I operate a free service for small business owners with a story to sell to a newspaper, television or women’s magazine. 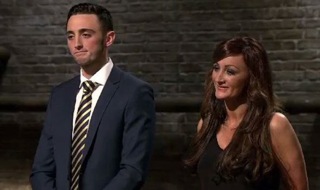 After a disastrous appearance on BBC’s Dragon’s Den – when all five investors said to Tracey “I’m Out” – she needed a boost.

Despite her appearance with son Kieran on TV, she’d managed to gain a deal with Hamley’s Toy Shop in London.

The story of how Tracey turned her business around so it was now a success appeared in a page in The Mail On Sunday with further publicity in Reveal magazine.

SCOPE Charity came to Featureworld to gain publicity for a campaign.

Product to Publicise: Campaign to encourage people to donate unwanted clothes to charity.

Scope charity for the disabled wanted to ensure publicity when they organised a campaign – Scope’s Great Donate campaign.

They had organised a spoof on the famous Levi’s Laundrette Advert where a hunky guy strips off to his undies. The original ad featured model Nick Kamen and this ad featured model Jack Eyers, who has a false leg.

The story appeared over a page of the Sunday People newspaper with a piece on the Mirror website and a link to the Scope website.

Read about the publicity gained for Scope’s campaign here.

It was the second time Featureworld has worked with Scope to help gain them national publicity. And I continue to give them free advice as and when they need it. 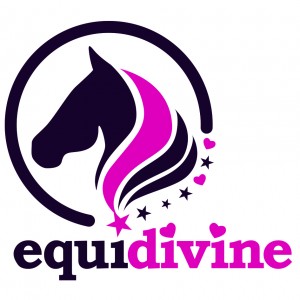 Selling a real life story about how she had rescued her horse Roseleigh from the meat man proved the perfect way for Michelle to gain national coverage. While nursing Roseleigh back to health, Michelle had developed a range of beauty products for horses.

Her story – along with a plug for Equidivine – appeared in the Sunday Mirror newspaper, she then appeared on ITV This Morning and her story has now been placed with Woman’s Own and Real People magazines.

Read about the publicity gained for Michelle here.

BEVERLEY DAVIES of Transform Yourself hypnotherapy 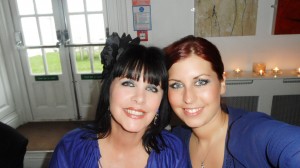 Bev Davies, a qualified hypnotherapist for over 20 years, wanted to raise the profile of her company Transform Yourself.

She had successfully used hypnotherapy to help her own daughter Danielle, lose weight. Their real-life success story was the perfect way to gain publicity, both for the ‘virtual gastric band’ technique and for professional hypnotherapist mum Bev. It also gave Bev some super ‘In the Press’ cuttings for her website, adding further credibility to both and her business.

See the publicity gained in the Sunday People and Daily Mail newspapers here.

See the publicity gained in Take a Break magazine here. 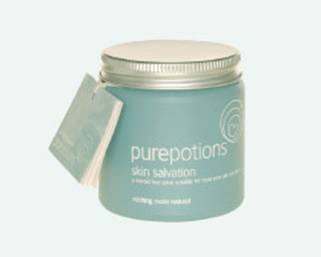 When Natalie Balmond’s toddler daughter broke out in painful eczema, and nothing seemed to help, she decided to cook up her own cure. The result was Skin Salvation cream and eventually her cream was so successful it took off as a business. But although over the years Natalie did manage to gain various articles in magazines and newspapers, and her cream attracted rave reviews, she had yet to hit the big time. However, within a week of approaching me at Featureworld, I had placed her story with the Daily Mail and her feet haven’t touched the ground since.

Natalie says: ‘I had tried PR companies in the past and had small amounts of success but nothing really translated into big orders. However, the success was overnight with Alison – and following the Daily Mail article, we had turned over almost half our usual yearly amount in just four days!’

See the publicity gained in the Daily Mail newspaper here >

Product to publicise: Fetal Fibronectin to screen for signs of premature labour.

Dr Bryan Beattie is a consultant in Fetal Medicine. He is pioneering a test to help predict when a woman might go into premature labour. If the test is positive, drugs can be given to prevent the labour starting or steroids given to help prepare a tiny baby’s lungs so he or she has a better chance of survival. Dr Beattie wanted to raise awareness of the test, which he is campaigning to be available on the NHS.

MARY CORRIGAN of What’s Up with my Hair 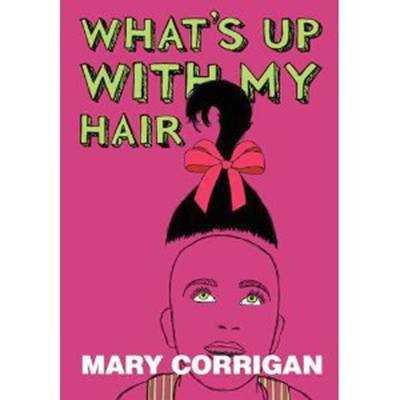 When Mary Corrigan experienced hairloss herself, she was desperate to find a natural cure. So after much painstaking research she devised a hair diet, which included old-fashioned foods such as venison and cockles. On the back of her success, Mary has now written a book, full of recipes and her paperback, What’s Up with My Hair, is now available from Amazon.

Mary said: ‘I knew my story had been printed because I suddenly had a flood of enquiries to my website. I am absolutely thrilled with the publicity Alison gained for me.’

How to get a book deal

How to get Free PR

To see if your product or small business idea is suitable for free publicity at Featureworld, contact me here with some details >