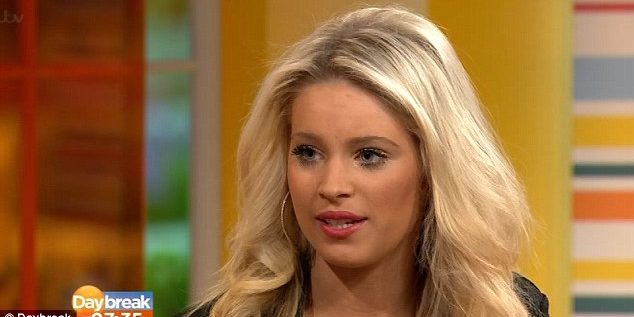 Serena Burton, who with friend Grace, accused rapper Dappy of spitting at her, appears on ITV DAYBREAK…

Following our story in the SUNDAY PEOPLE  Serena Burton has appeared on ITV Daybreak to talk about how she and friend Grace Cochran have found themselves targeted by N-Dubz fans on Twitter. 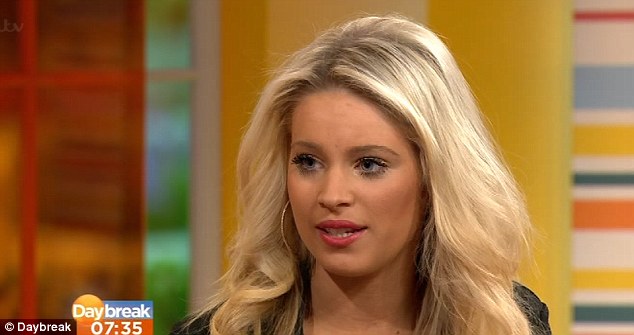 Serena and Grace came to Featureworld for representation after finding themselves in the middle of a media scrum.

The pair were witnesses in a recent court case where they accused rapper Dappy of spitting at them when they refused to get into his car. At the time the girls had no idea who he was and say even if they’d recognised him, to them he was a stranger.

When a passer-by came to their aid, he ended up being beaten up by Dappy and some of his friends. Dappy, who could face up to three years in prison after being found guilty of affray, is now due to be sentenced in February.

Serena and Grace wanted to get their side of the story out and via Featureworld it was placed in the Sunday People newspaper.

Yesterday we received a call from TV producers at Daybreak asking if the pair would like to go on the show.

Unfortunately Grace had just returned to university so was unable to make the journey back but gap year student Serena went into London and successfully appeared.

Serena was very nervous about appearing in front of the cameras but we knew our stunning and beautifully well-spoken interviewee would come over brilliantly – and she did!

At Featureworld we are experts at helping you tell your story as you want it to be told. If you would like some advice about your story then contact us using the form to the right of this page…