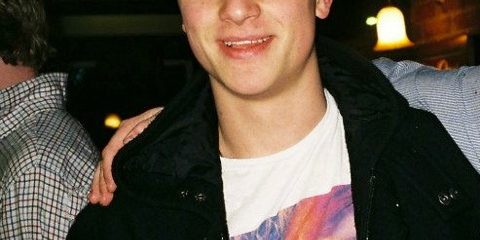 Simon’s story about how he managed to recover from an eating disorder to go to Cambridge and study to become a doctor has already appeared via Featureworld in the Mail On Sunday newspaper. 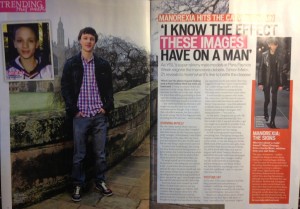 Now Simon – who regularly webcams from Cambridge to help others recover from the disease – appears in glossy magazine, More.

In the article, which talks about the rise of manorexia on the catwalk, Simon says: “When I saw the photos of gaunt-looking men at Paris Fashion Week my heart sank… I know how critical blokes can be of their bodies, but we don’t like to talk about it. I hope I can reduce the ‘manorexia’ stigma.'”

Simon, who became anorexic when he was 14, appeared on a BBC documentary I’m a Boy Anorexic. He’d been admitted weighing just under 5st.

But since that documentary at Rhodes Farm clinic was filmed, he has made a recovery and now weighs a healthy 10st 3Ib.

Sell your story to More or another magazine? Contact us to the right of this page…