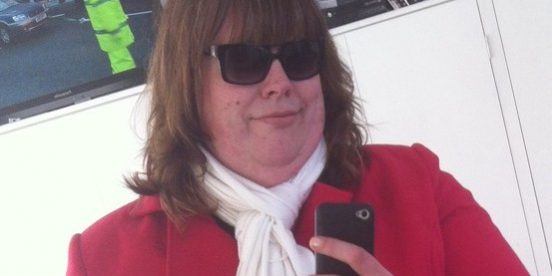 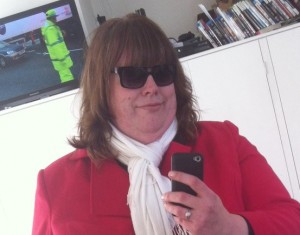 Should weight loss surgery and tummy tucks be available on the NHS? Sophie Husband – who used to be a man called Bailey – believes they should be.

As a man Sophie, a teacher, used to weigh 47 stones. But she then underwent a gastric bypass which cost the NHS £28K. Now having lost 29st she is about to undergo a £6K body lift and tummy tuck.

And that isn’t all. Losing the weight gave Sophie the confidence to become a woman – and she’s now on the waiting list for a gender reassignment op at a cost of £10k.

So in total she will have received almost £50K of treatment on the NHS. Critics might say that Sophie should have lost weight herself by going on a diet. Meanwhile there are many people who don’t manage to get a tummy tuck on the NHS so why should she. 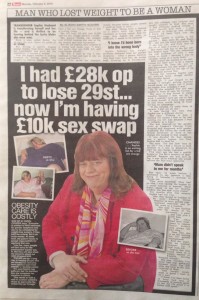 However, Sophie says being trapped in a man’s body is ‘as bad as having cancer’ and that she couldn’t possibly have managed to lose so much weight on her own. She claims had her gender issues been addressed when she was younger, she wouldn’t have comfort ate and wouldn’t have put on so much weight. Now the tummy tuck needs to be done for medical reasons as the large folds of skin left from such a huge weight loss get infected.

Sophie says: “I knew my story would be controversial and that’s why I wanted to get it out there. I also wanted to thank the NHS as I am so much happier now.”

Sophie’s story was previously placed in top women’s mag CLOSER. Her story now appears on Daily Mail Online and we are now working with her to gain further deals with the press and TV.

NHS story to sell? Contact us for free confidential advice using the form to the right of this page >>>