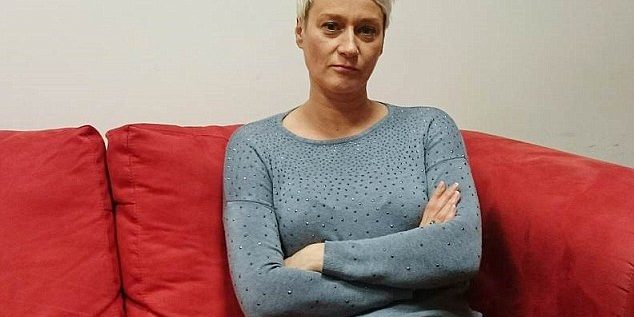 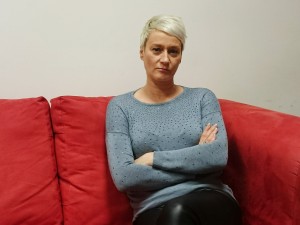 Dentists set to sue for £125,000 plus legal costs after patient leaves unfavourable review on Yelp …

Allison Dore came to me to raise awareness about a nightmare she found herself in and her story was placed in the Mail on Sunday newspaper.

When she’d had an unhappy experience with a dental service, she did what thousands of us do these days – she left a one star negative review on Yelp website.

But B Dental, in Islington North London, which has a number of five star reviews praising its services, took exception at her comments that she found it difficult to make an appointment and they left her with toothache for weeks. They did not agree with what she said and asked her to take her review down.

And now they are now set to take her to court – claiming she pay £125,000 in damages for loss of business and their legal costs.

Her story is a cautionary tale to anyone putting a review on a website that there might be a price to pay for their freedom of speech.

And Yelp website says it is very concerned that defamation laws in the UK make is surprisingly easy for businesses to force consumers to remove honest reports – something they believe is chilling free speech.

Allison says her nightmare began when she was referred to the dental surgery for £10,000 worth of tooth implants. But she claims she endured a three week wait before they could begin treatment, received treatment plans with the wrong prices – and then, when she got toothache on the other side of her jaw, they said they did not do ‘general dentistry.’

As a result she decided to find a different dentist and left a review on Yelp, headed ‘Terrible Service – Avoid at all costs.’

She says: “I thought nothing of it. Everything I wrote was factual and true and it was just my opinion.”

However she was stunned when a few weeks later she received an email from the dental surgery asking her to remove her review. They said she had been offered appointments but had cancelled them and denied they had left her in pain.

When she refused to remove the review the dental surgery sent a six-page letter from the dentist’s solicitors claiming damages for loss of business, legal costs and saying she must take her review down and agree never to speak about them again.

Allison has now complied with the request to remove the review – but has left a further one saying she has done so because of legal action.

Because of this – and because she refuses to agree not to talk about them again – they have sent her a letter saying they are suing her for £125,000 lost business and legal costs. They added her disputed and allegedly defamatory review was putting the livelihood of dentists, nurses and other staff at risk.

She says: “This has been a complete nightmare. When I left that review I did so honestly as I felt it would help others. It has put me off ever putting a review on any website ever again.”

Despite asking for a response and their comments for publication, B Dental did not respond. If they would like to respond I would be very happy to put their entire response on this website. 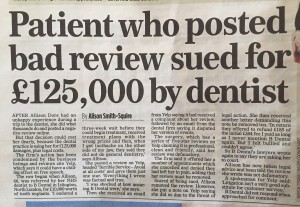 However, Yelp did respond. Their spokesperson Elliot Adams said: Businesses that choose to sue their customers to silence them rather than address their comments often bring additional unwanted attention to the original criticism. Litigation isn’t a very good substitute for customer services and businesses considering using the courts as a weapon against their customers should think twice as courts are quick to protect online reviewers in the face of intimidation.

‘The Defamation Act has had the unfortunate effect of creating an incentive for websites to trade the personal information of their users for legal immunity. While Yelp continues to fight to protect the users of its platform, the law in the UK makes it surprisingly easy for businesses to intimidate consumers into removing honest reports of their experiences, even when the underlying assertions lack merit.

‘We will continue to fight for the protection of free speech for all internet users.’

Allison, who has been told by lawyers her reviews were not defamatory, did not ask for any money and was not paid – she simply wanted to get her story out there for justice. And this page will be updated as to the outcome.

Allison, who has since been interviewed for TV news stations and her local paper, says: “I did worry whether I was doing the right thing going ahead. But I’ve been overwhelmed by the amount of support I’ve received. It was a relief to expose it.”

You can read the report in full on Mail Online.

Should you make no comment if you are at the centre of a story? I give some general advice here. And if you are a business which has suffered a bad review, you can find more information here: managing your online reputation.

Have you had a nightmare concerning a review you left on a website? Maybe you left a Trip Advisor review or perhaps you are a business owner who has been victim to fake or malicious reviews? Let me know >>>