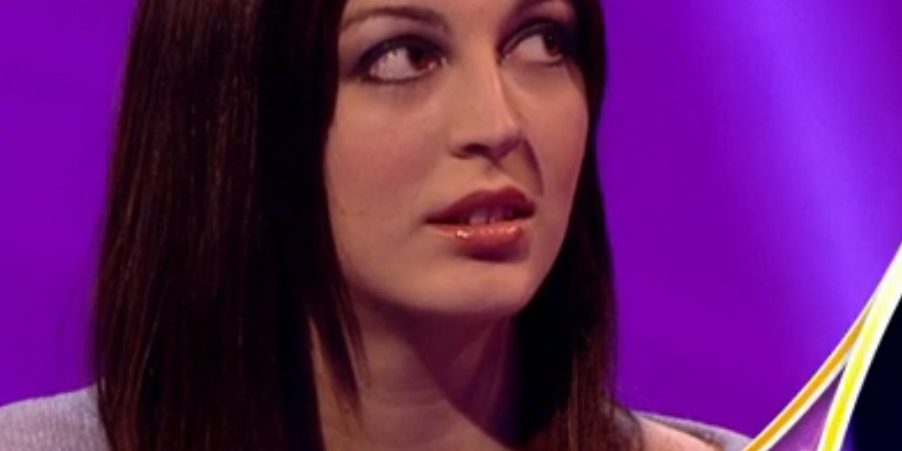 At Featureworld, we don’t only sell stories to the press for our interviewees. Quite often, after their stories have appeared in a newspaper, magazine or on TV,  they choose to remain in contact with us. We then often find other work or deals for them.

A few years ago Jessica Pardoe, who at 6ft 10″ is Britain’s tallest woman – and possibly the naturally tallest woman in the world as she doesn’t have any health issue that makes her tall – contacted us to place her story in newspapers and magazines.

Since then, her story has appeared in the Daily Mail, Sunday Mirror, Daily Star and other newspapers and magazines worldwide. She has even flown to Russia to be on a talk show there!

So we were delighted to gain Jessica an appearance on BBC’s Pointless Celebrity. There she took part in the popular teatime general knowledge quiz with Britain’s tallest man, Neil Fingleton. Neil, 32, an English actor and former basketball player is 7ft 7.76″.

Neil and Jessica did brilliantly and were just pipped to the post at the last minute!