FacebookTwitter
sell my story to Real PeopleStories sold to a magazine 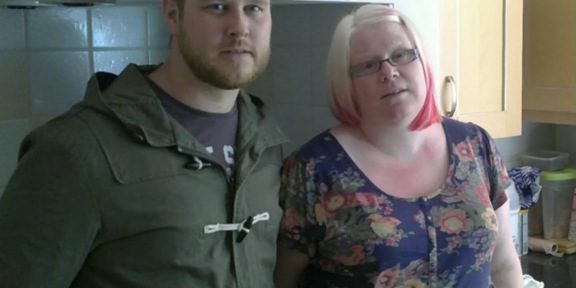 Since their story appeared in Best magazine, Ryan Savage – who with sister Tammy was abused by their stepdad when they were children – tells how having the story published has helped bring a sense of closure for the family. 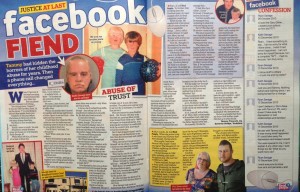 “Before the story was published I had hardly ever spoken about the nightmares that happened as a child,” says Ryan, “and despite the fact our abuser was sent to prison, I still  felt justice hadn’t really been done.”

Ryan went on to say he did feel justice was served when the story about how he and Tammy were abused by Keith Savage – and how he eventually tracked down their abuser on Facebook – came out over three pages in Best mag.

And their story now appears on the cover and over two pages of Real People magazine, giving them even further closure on a terrible chapter in their lives.

In fact, Ryan reports that doing these features has brought both him and Tammy and their mum closer together. “We were always close,” he says, “but until this neither of us had really discussed openly what had gone on in the past.” 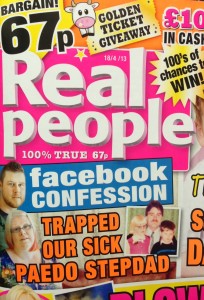 The family, he says, now feel they can all move on with their lives. Meanwhile, Featureworld is endeavouring to place their story again in another publication.

Has a relative recently been convicted of abusing you? If, like Ryan, you would like to see your story in a magazine, newspaper or on TV, contact Featureworld by filling in the form to the right of this page >>>

Category: sell my story to Real People, Stories sold to a magazineBy Alison Smith-SquireApril 17, 2013
Share this post
Share with FacebookShare with TwitterShare with PinterestShare with LinkedInShare with WhatsApp