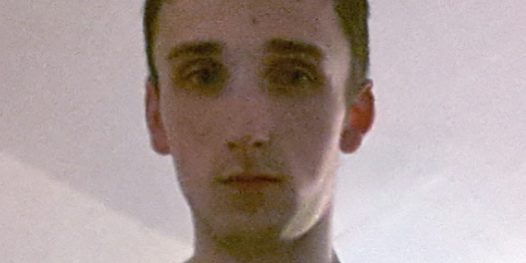 Story in The Sun newspaper 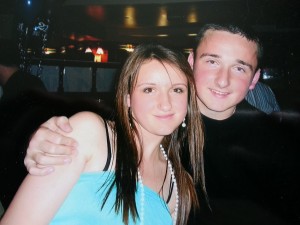 At his lowest Danny weighed just six stones – but is now recovered.

As a little boy Danny Walsh, 24, idolised footballer Alan Shearer. He had every shirt and followed every single game.

Sadly he suffered from asthma brought on by exercise so he couldn’t play football.

But by the time he reached his teens he’d grown out of asthma, begun playing football and realised he was good.

It was then, when he was named a young footballer of the year for his local team,  he embarked on a keep fit routine that he now believes triggers life threatening anorexia.

He believed that if he got really slim and fit he could become a professional footballer like his idol Alan Shearer. By then Shearer had retired from football but was – and still is – a pundit and TV commentator. To Danny, Shearer, with his TV career, millions in the bank and thousands of adoring fans was who he wanted to be like.

Determined, he went on a diet and began running and doing workouts. He stopped going out because he wanted to train all the time running five miles a day. 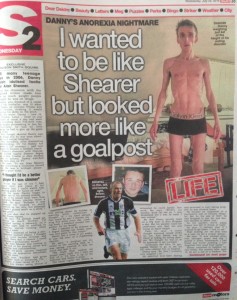 Danny in The Sun

Eventually his parents noticed he’d lost an alarming amount of weight. They thought he must be seriously ill as he seemed to eat well (he would take food and then throw it away or spit it out when they weren’t looking.)

Ironically he’d also become too ill and tired to play football any more. He saw his GP who referred him to hospital and kept him in.

After being in and out of hospital and not getting better he was sent to a specialist health unit. By then his weight was dangerously low and he wasn’t allowed home.

But strangely it was being admitted to a mental hospital that got him better. The food wasn’t great but it was traditional stuff – mashed potatoes, sausages, dessert with custard.

He put on weight and came out but when at the age of 22 a friend of the family died, he relapsed. This time he knew when he went out people were shocked by his skeletal appearance. A few people thought he was on drugs or had AIDS.

He was so ill he was admitted to the Priory. It was there he faced up to the fact he wasn’t going to become a professional footballer. He realised he needed to make his own life and be happy with that.  From then on he began to get better.

Over the last two years Danny has put on weight and started body building – which has saved him as he feels fitter than ever.

But he feels guilty and upset that he put his family through so much hell.

Danny wanted to tell his story in a national newspaper to help others. He has now set up a blog and twitter account, with more about how he recovered.

We are delighted to have now placed Danny’s story with a top weekly magazine!

If you suffer from an eating disorder or have recently recovered from one and want to help others, then contact me for some free advice!