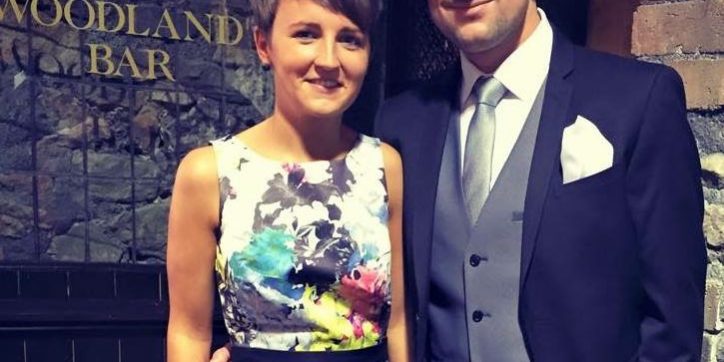 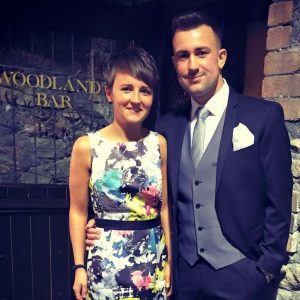 Is this the most romantic wedding proposal ever? Kate Williams knew her boyfriend was planning a big surprise… story in BELLA mag, MAIL ONLINE and SUN ONLINE…

Kate Williams, 25 was stunned when her boyfriend of five years suddenly announced they were going on a holiday of a lifetime.

Unbeknown to her, Gareth Billinghurst a project manager, had been secretly squirrelling money away – so he could splash out £18,000 on the ‘ultimate wedding proposal’.

But Kate had no idea where she was going and certainly she had no idea Gareth was about to propose. She also didn’t know that he had splashed out so much money to give her the wow engagement proposal she would remember for ever.

The first sign this was more than just an ordinary holiday was when they flew business class and were served champagne by cabin crew.

At the airport in Dubai the couple were picked up in a chauffeur driven Rolls-Royce Phantom and taken to one of the most expensive and most luxurious seven-star hotels in the world.

It was there in the Royal Suite adorned with roses, champagne served by butlers and musicians serenading them with guitar that he went down on one knee, produced a £2500 diamond ring and asked Kate to marry him. 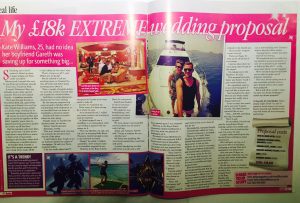 Luckily delighted Kate said yes. But if Kate thought the next three days living in luxury were the end of the amazing trip, she was wrong. For Gareth had another surprise – he had also booked ten nights in the Maldives staying in an ocean suite only accessible by private boat. He also arranged personal chefs, jet ski safaries, swimming with turtles and dolphins – before coming back via a stay in another top hotel.

Kate was relieved when Gareth said he’d been saving the money for the past two years – and hadn’t touched his credit card or taken out a loan. Of her incredibly romantic husband-to-be she said: “I had no idea Gareth was planning such an amazing surprise. I couldn’t believe he’d saved so much money – but I wasn’t angry he splashed so much cash on our engagement. It was wonderful.”

Gareth said he had no regrets. “Although some people might not approve of spending so much on an engagement, it was worth every penny to see Kate’s face.”

After the story appeared on the front cover and over two pages in Bella, Kate said: “We love the story in Bella this week. It has been a hit with family and friends.”

I have now placed Kate’s amazing wedding proposal story on Mail Online and The Sun Online where you can read more and see more amazing photos of their engagement.

Do you have a wedding proposal story to sell to a magazine or newspaper? Contact me for free advice on your wedding story!

Category: Sell my story to Bella magazine., Stories sold in 2016, Stories sold to a magazineBy Alison Smith-SquireApril 26, 2016
Tags: entrepreneur stories
Share this post
Share with FacebookShare with TwitterShare with PinterestShare with LinkedInShare with WhatsApp