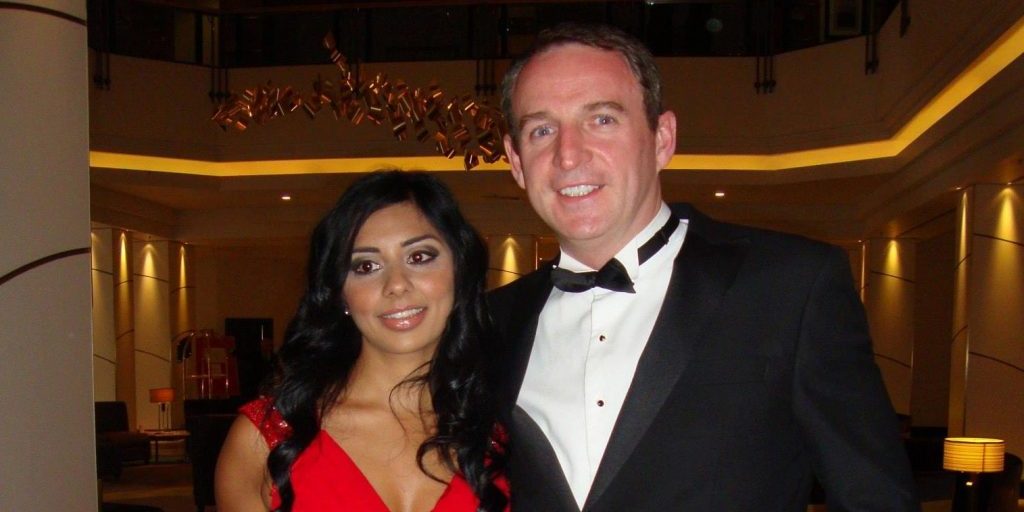 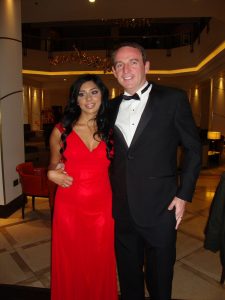 Deepali’s story about how she and her husband left their investment banking jobs to pursue careers in medicine really struck a chord with the public after it was published recently in the Daily Mail.

Within a few hours of appearing in the paper and on Mail Online, almost 1000 readers had left comments on their amazing story.

The couple, who met while studying economics at Edinburgh University, were both high flying investment bankers who lived a millionaire lifestyle.

They had a fabulous townhouse in central London plus an apartment in New York – and a housekeeper who did all their cooking.

Both drove top of the range Porsches, wore designer clothes and enjoyed lavish meals in top restaurants every night.

Travelling first class on a plane was normal – they regularly flew to New York a couple of times a week.

Indeed they had the sort of wealth most of us can only dream of.

But their lives were turned upside down when their first child was stillborn.

Impressed by the medical care they’d received and devastated by the experience they both found solace in helping others through volunteer work – with Deepali working for her local hospital and Kristian at a hospice.

Through this Deepali decided she wanted to become a doctor and inspired by his wife, Kristian also decided to give up banking. 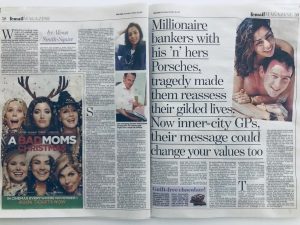 Deepali and Kristian in the Daily Mail!

Many friends believed they were mad but the pair sold their London house and moved to Nottingham where they embarked on medical school.

During this time they had two more children – juggling childcare with their studies.

Last year they finally qualified as GPs. Their lives as GPs in Glasgow are a world away from their millionaire lifestyles but they couldn’t be happier.

In this follow up article in the Daily Mail the couple reveal more about their old lifestyle and their fascinating journey to change their lives.

Deepali said: ‘I just want to say how beautifully you wrote that article and how you really captured the essence of what we wanted to share. You are absolutely brilliant and I’m so glad you wrote that piece. We absolutely love it xx’

Have you changed your life around? Let me know!