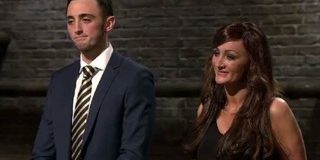 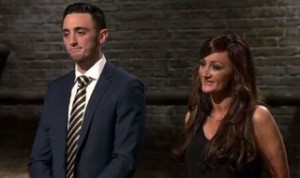 I placed Tracey’s amazing story in the national press after seeing her and their amazing dolls on BBC’s Dragon’s Den.

Incredibly, mum Tracey whose lookalike doll business was slammed on Dragon’s Den as ’not viable’ has won a deal with top toyshop Hamleys. 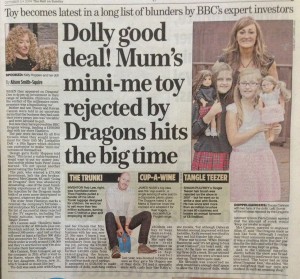 She and son Keiran went on the show to ask for investment in their 18-inch dolls, costing £65 each, which children can create in their own image – choosing hair, skin colouring and clothes as they wear themselves.

But millions of viewers saw the Cannons slated by all five investors on the BBC show after they heard the pair had sunk £100,000 into their business. And the pair, who sought a £75,000 investment for 30 per cent of their business, came away broken hearted.

However last night the entrepreneurs are now celebrating a £100,000 deal with Hamleys who have sold out of an initial 100 dolls, now ordered 500 dolls and plan to order at least a further 500 dolls in the run-up to Christmas. And during a recent repeat of their dragon’s den episode their website crashed under the weight of people trying to place an order.

Tracey said: “Going on Dragon’s Den was simply devastating. We have put so much into our business to buy all the dolls. I’ve remortgaged my house, put in personal savings, and taken out a £20,000 loan to fund it. So to be told by every single dragon that the business was doomed to fail was heartbreaking.

‘It was hard to keep going after such a public mauling. But we are so glad we stuck with it because Hamleys love our dolls.’

The mum had even given dragons Deborah Meaden and Kelly Hoppen a doll that looked like them. But while the female dragons both adored their dolls, neither wanted to invest. Design guru Kelly Hoppen said: ‘This is not a viable business that I’d want to put my money into.’

And Deborah Meaden warned: ‘Having remortgaged my house, taken out a loan and sitting with cash tied up in stock would be making me very uncomfortable.’ 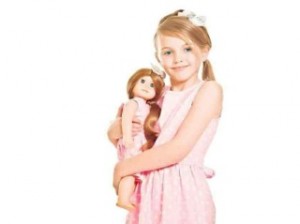 Meanwhile Peter Jones said: ‘Do not spend another pound taking this forward’ and Duncan Bannatyne added: ‘It’s not going to be a great business.’

Tracey from Glasgow, began the business after giving her daughter a doll made in her image. Her daughter loved the doll so much she decided to start up her business. They now have 133 types of dolls.

Tracey says: “I was amazed to see my story so big in the Mail on Sunday newspaper. Needless to say we’ve been inundated with orders!”

And there is more good news as a big women’s magazine is now set to run an update!

Read the story in the Mail on Sunday

Do you want to gain publicity about a business success? Contact me at Featureworld using the form to the right of this page to see if your inspirational story could appear in the national press >>>