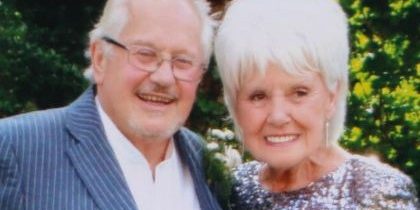 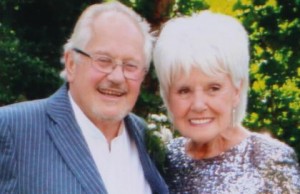 When the Daily Mail asked me to find three couples who’d all married, divorced and then remarried, I couldn’t resist.

I couldn’t have spoken to three lovelier couples! Victoria and Nicholas Craig wed in 1972 and had three sons – and then divorced. But it was only years later when Victoria’s sister Eugenie was ill and Nicholas comforted her that they grew close again, marrying for the second time in August 2013.

Joani and Paul Cook first wed in 1993 and had one son. But their marriage fell apart and they divorced in 2002 – only to fall in love again. They remarried in 2009. 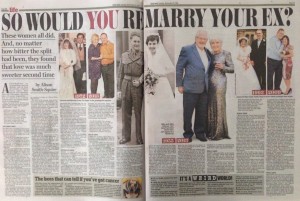 Meanwhile, Ollie and Wills Holmes wed in 1956 and had a son and daughter. After splitting up the couple both wed others and never believed they’d get together again. But when both their partners died, they realised they were meant to be and in August 2013 they remarried.

One theme that came through strongly when I spoke with all my couples was that sometimes when difficulties hit relationships, it seems the grass is greener if you are single.

But in fact the passion in any relationship calms down eventually and it might be worth making the most of what you both have together, rather than splitting up.

However, splitting up made all of the couples appreciate one another much more. And all of them have found their relationships second time around are quite different – and much better.

Read their stories in the Daily Mail.

Ollie says: “Wills and I were overjoyed with this feature. We were over the moon when we opened the paper and saw how big it was! Taking part has been a great experience.”

Do you have a wonderful relationship story to tell? If you have managed to overcome something in your relationship do let us know using the form to the right of this page>>>